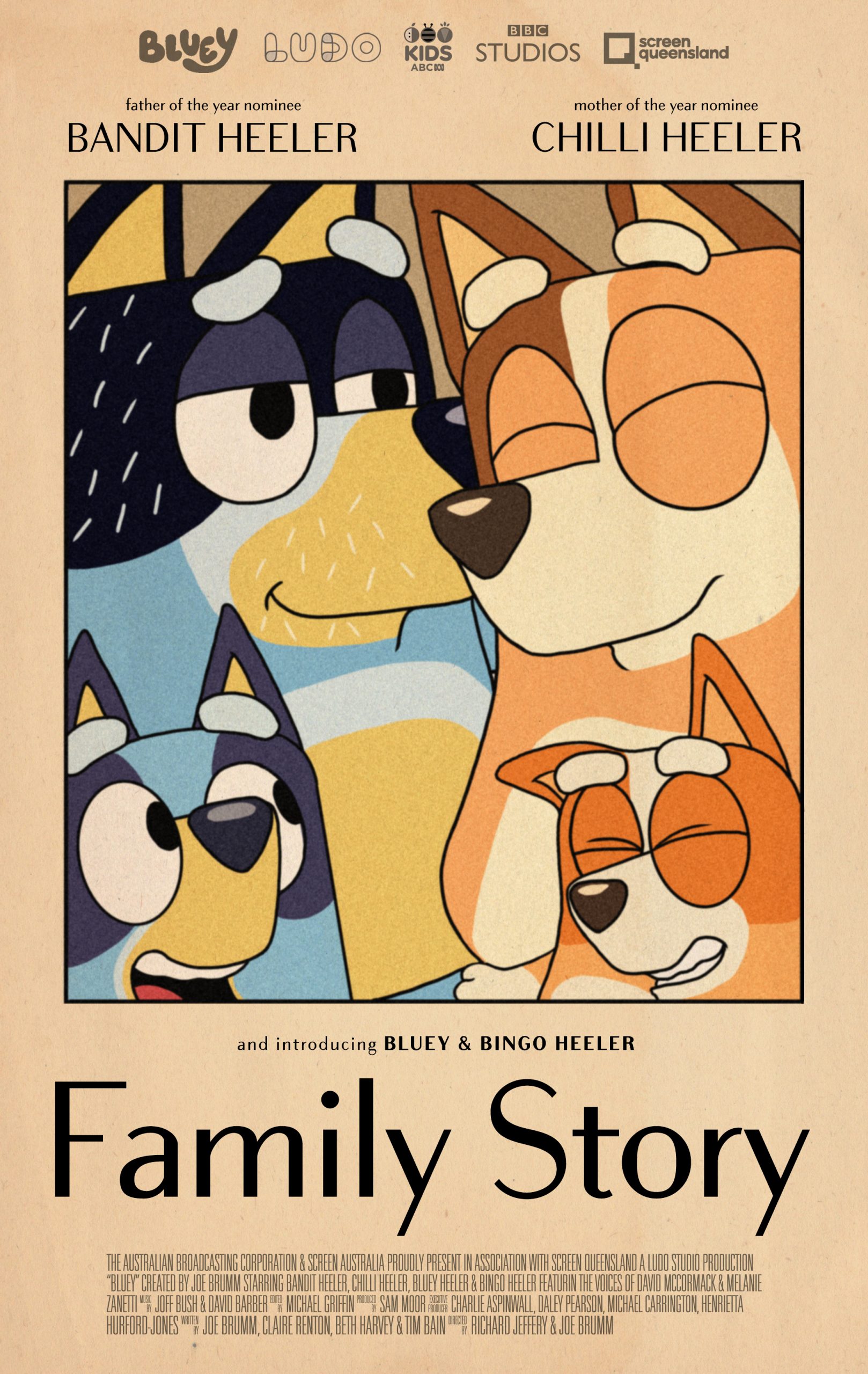 I’ve been living scared ever since the day my daughter was born.

I’ve been scared of every other motorist on the road, all of the sugar and preservatives jam packed in food, the early on set male pattern baldness and diabetes very prominently embedded in my genetic code. I’ve been scared of how lazy I get on the days I have off, how reckless I am when it comes to money and how selfish I am in general all those other moments in between.

Most of all, I’m scared that I’m not only going to eventually fail my wife but now I’m also going to fail our child.

Six years and another daughter later, I’m still dealing with that fear but a little bit less so. I’ve built up a bit of confidence through the repetition of daily life as a parent, but nowhere near enough to say I’m exactly where I want to be as a parent. In fact, when I’m around other parents who trust their kids around my first born’s age enough to cross the street by themselves or scramble their own eggs for breakfast I get downright jealous. Me being around my wife is the worst case of all. Her unnerving simpatico with our kids could easily be diagnosed as telepathic. She lets them play in the dirt and throws them into the muck without any ounce of reservation. She lets them climb and jump and drop and fall completely confident that they will pop back up smiling each and every time.

Despite my constantly wishing it wasn’t, helicopter parenting is hard coded in my DNA.

Now imagine my surprise when I just happen upon the premiere example of fatherhood in an animated series originally from Australia during a session of screen time that snuck in with my kids behind my wife’s back.

In the 2018 animated television series BLUEY, Bandit is the patriarch of the Heeler family. Husband to Chilli and father to his daughters Bluey and Bingo, Bandit is an absolute icon of modern day parenting. Playtime at the Heelers is an epic and immersive experience that’s never confined to a single room or section of the house. At any given moment, the living room could become the bustling waiting room of a doctor’s office while the backyard is magically transformed into a zoo, complete with runaway gorilla. This level of imaginative free play, while independently powered by the kids, originated from and is clearly nurtured by Bandit and his wife Chilli from a very early age. It’s their gleefully consistent involvement with their kids’ play that takes it into a different level. Arranging a couple chairs and some cushions into a make believe taxi is one thing, but having your father desperately hailing you in full costume and character for a ride to the imaginary airport at the drop of a dime is a whole other ballgame.

On top of having the perpetually firing motor necessary to never have to say no to a game of horsey ride wedding or Raiders of the Lost Ark with a yoga ball, Bandit is also a fully employed professional archeologist who cooks, cleans, takes the kids on a long wagon ride to the park at the crack of dawn so that they can play on the monkey bars while his wife sleeps in.

And during the course of the show’s first season, Bandit has taken both his daughters (and a couple of their friends) to a farmer’s market, his brother’s pool and a creek among other places BY HIMSELF. I cannot stress that last part enough because I still get an unhealthy amount of anxiety whenever I take both of my kids on a long trip solo TO THIS DAY.

And he has the patience of a saint. I dare anyone with kids not to get a slight jolt of PTSD while watching the “Takeaway” episode. It’s impossible not to.

And (AND!) he somehow squeezed in a lesson on frivolous spending along with having realistic expectations while pretending to be a coin operated arcade claw machine in my favorite episode of the first season so far (“The Claw”).

Before lose myself even further in my fanboy-ing, I’ll close this article in the same manner that inspired the illustration I did to accompany it. Just to bring it back full circle.

(In a very Adam Driver voice)

What I love most about Bandit…

He’s the dad I one day aspire to be and the dad I wish I had, all at the same time.