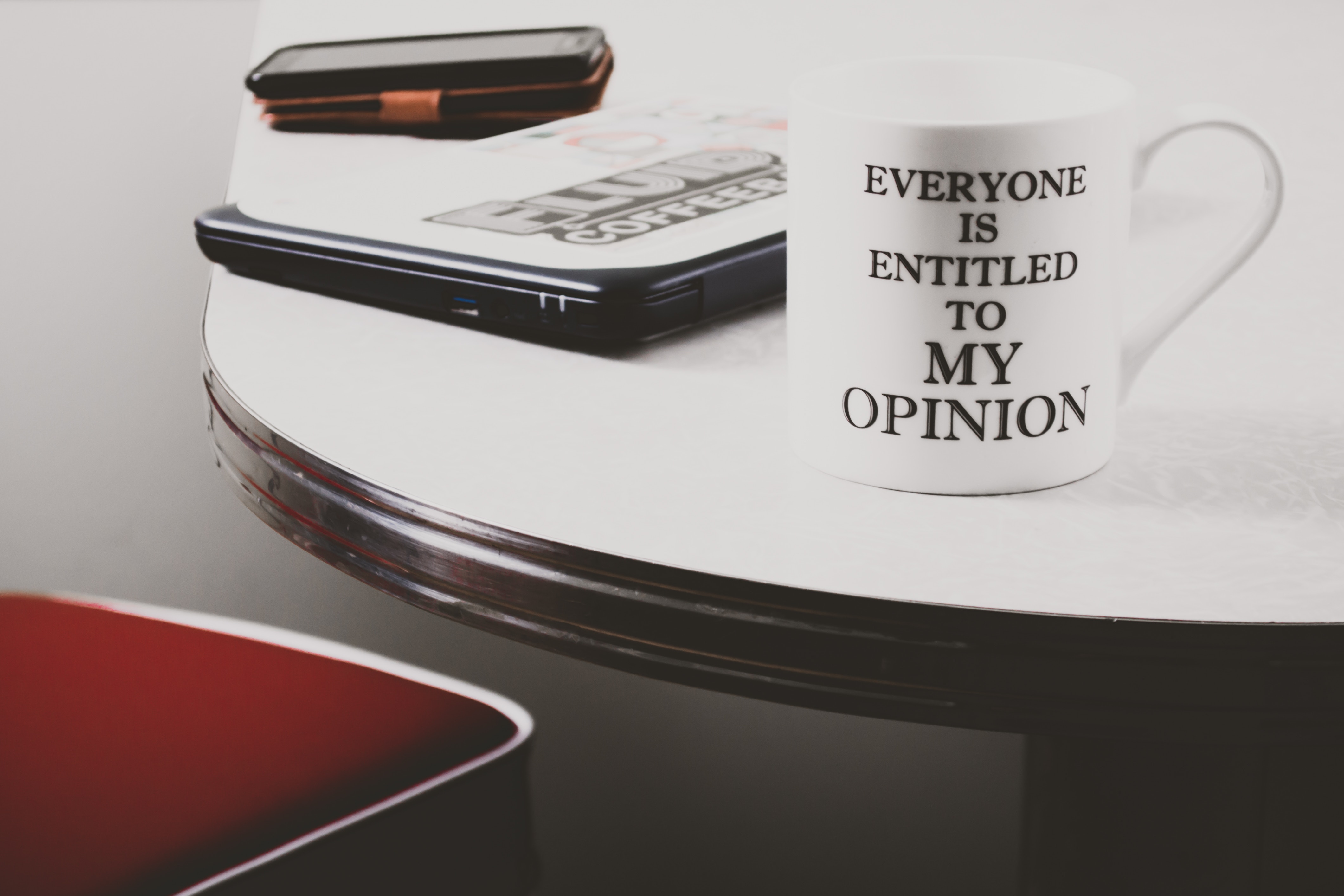 “Why Wasn’t I Consulted?”

“Why wasn’t I consulted,” which I abbreviate as WWIC, is the fundamental question of the web. It is the rule from which other rules are derived. Humans have a fundamental need to be consulted, engaged, to exercise their knowledge (and thus power), and no other medium that came before has been able to tap into that as effectively.

Paul Ford – “The Web Is a Customer Service Medium”

Paul Ford’s entire piece from 2011 is an interesting observation on the web as a medium and how newspapers and others have failed to truly utilize it. I’m going to have to file away Gutenbourgeois for later use.

Turn your readers into members. Not visitors, not subscribers; you want members. And then don’t just consult them, but give them tools to consult amongst themselves. These things are cheap and easy now if you hire one or two smart people instead of a large consultancy. Define what the boundaries are in your community and punish transgressors without fear of losing a sale. Then, if your product is good, you’ll sell things.

He’s essentially talking about the democratization of news and information, citing Wikipedia and MetaFilter as examples of the wisdom of the crowds, but with filters and guide rails in place that reward good and limit bad to an extent.

In each of these, the audience participates in what is essentially the final product and ultimately determines its value.

The challenge for the press and the internet in general is to make sure there are those “one or two smart people” who can help manage these communities. Otherwise you get the firehose that is Facebook and we’ve already established what a poor job Facebook does as gatekeeper of information.

A larger conversation could be had about this piece and how well it holds up in time in an era of Trump, Russian meddling, “Fake News,” and other real world consequences of how information is spread and believed. I’ll admit that in 2009 I was dismissive of Andrew Keen’s sounding the alarm on the consequences of Virtual Democracy:

Keen displays a complete lack of faith not only in individuals to make right and rational decisions, but also in communities to do the same.  But this also smacks of a fear from those in power in empowering those without power, an argument that has been made against Keen for a while as he has argued that there is a need for “gatekeepers” for information.  When gatekeepers merely fact check this is not a problem. But if they seek to limit access to information, you deny people the right to be fully informed (or even mis-informed, such is life).

But what does stand the test of time from Paul Ford’s piece is the view that the fundamental question of the web is “Why Wasn’t I Consulted?” (WWIC).

Look around. Entire websites are devoted to people who feel their voice should be heard. Twitter exits because people have opinions and snark and memes to share that they feel should be entered as legitimate points within a larger debate.

Heck, I’ve been blogging on and off for nearly 18 years because no one asked for my opinion on these things.

There’s that saying about what opinions are like and everyone having one after all.

WWIC as a question is the foundation of townhall meetings that invite public discourse on community topics. Only now the Internet exists as a virtual townhall for the entire world on every topic big and small.

The good and bad of the Internet is that it presents the ability for all opinions to have a chance at equal platforms, while in reality not all opinions are necessarily equal. There is no technical difference between a tweet from an account created a week ago with two followers than one from, say, Barack Obama. Technically speaking, one has the same opportunity to germinate and blossom and be found and read as the other. And sometimes, that random tweet from an account that still has an egg as a profile picture, will blow up into something significant, even if it has no foundation in truth, and find its way into the public consciousness far quicker and deeper than the truth might later on.

Lacking some sort of editorial oversight, those “one or two smart people” or even the Gutenbourgeois, there’s little to stop bad ideas from changing our understanding of something in ways that is no longer true, but now becomes “reality” because the wisdom of the crowd wants it to be.

Keeping WWIC in mind and even appending it to a viewpoint you find online is useful because it can help put some of these random voices into a context. Is that voice shouting out because it comes from a place of informed opinion that has true value? Or is it simply looking for attention like an angry uncle on the front lawn yelling at the sky?

The caution I’d advise is against using WWIC to dismiss what is an otherwise valid yet opposing viewpoint. Just because someone wasn’t consulted doesn’t mean they can’t add value to a topic. And we should want to embrace opposing viewpoints to have a more well rounded understanding of the world. It’s just becoming more important that we strive to become our own fact checkers, because in a world of democratized information there’s no one to check it for is.

Somewhat related sidenote:Remember the fanfare when Facebook was partnering with the Associate Press and Snopes to fact check stories on the social network and help combat fake news? Yeah, those guys are out.

What were the algorithmic criteria that generated the lists of articles for us to check? We never knew, and no one ever told us.

There was a pattern to these repeat stories though: they were almost all “junk” news, not the highly corrosive stuff that should have taken priority. We’d be asked to check if a story about a woman who was arrested for leaving her children in the car for hours while she ate at a buffet was true; meanwhile a flood of anti-semitic false George Soros stories never showed up on the list. I could never figure it out why, but perhaps it was a feature, not a bug.

Photo by Steve Johnson on Unsplash 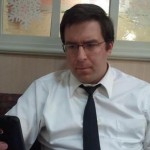