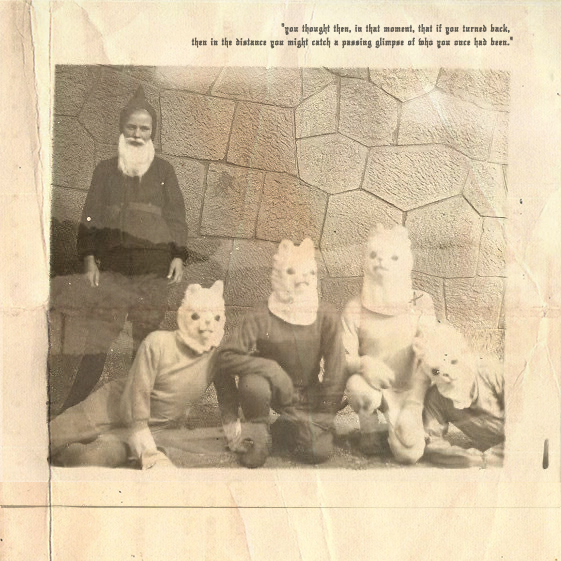 “You Thought Then, In That Moment, That If You Turned Back, Then In The Distance…”

It’s summer! So I am told! Not that I would know, as I look pensively out the window from Chateu de Kattunge at endless grey skies, but still, I thought I should do something summery, so I went back and looked at the track-listing for a pair of tapes I originally made last summer, and that I played a lot when I was homesick in Japan, and I sort of tidied them up, and, well here they are.

When the weather gets warmer, I find that I often go back and listen to a lot more dreampop-y, shoegaze-y sounds, a lot of Dinosaur Jr adjacent stuff, a lot of ’90s slacker stuff. I attribute this to the fact that I have no other comparative data as to what summer should be like than the ’90s. It was, as Dickens tells us, though not specifically referencing that decade, the best of times, it was the worst of times. So, put your baseball cap on backwards, eat my shorts, and get ready to cowabunga, as we all style our hair in curtains and bust out our skateboards. 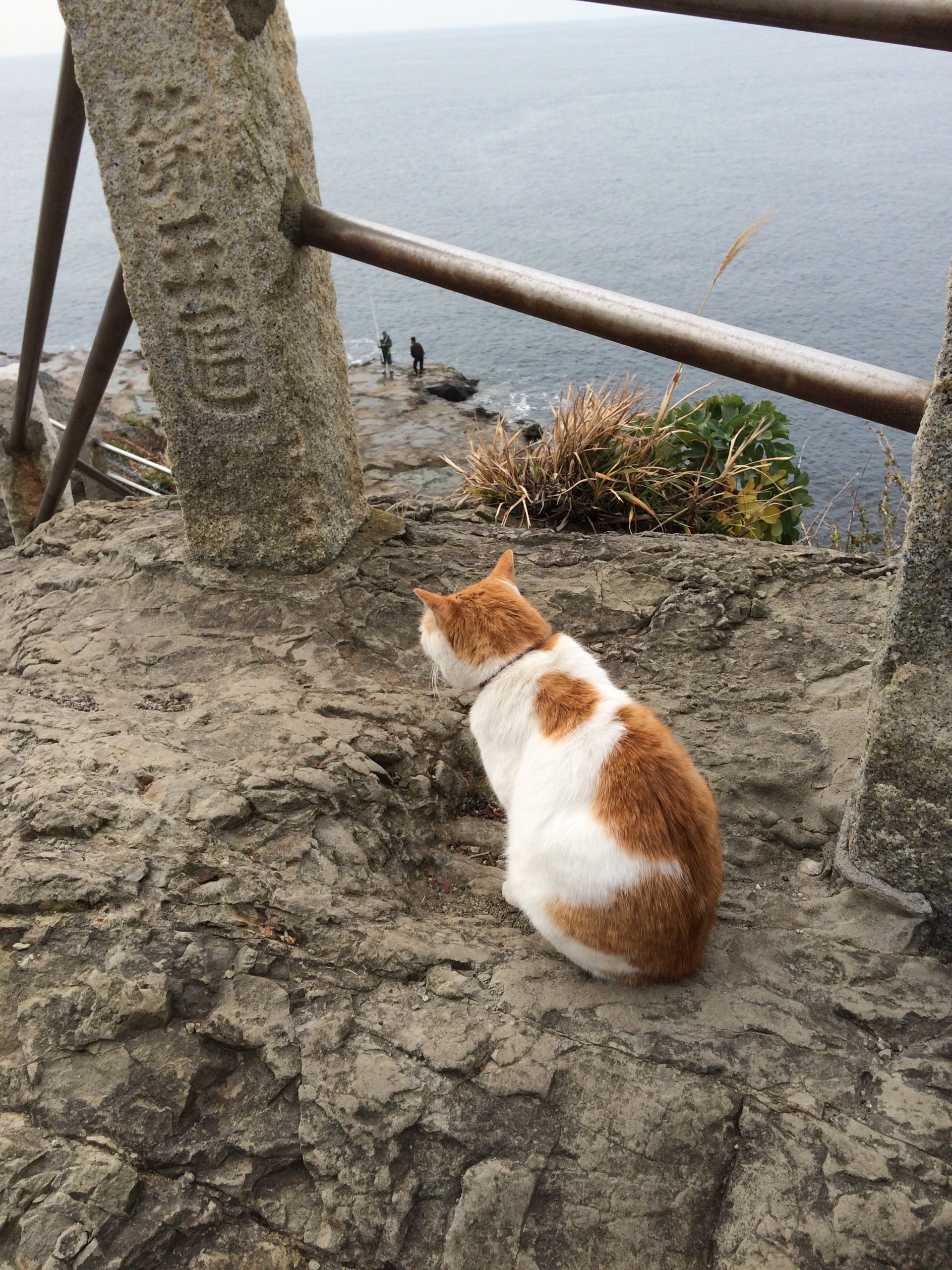