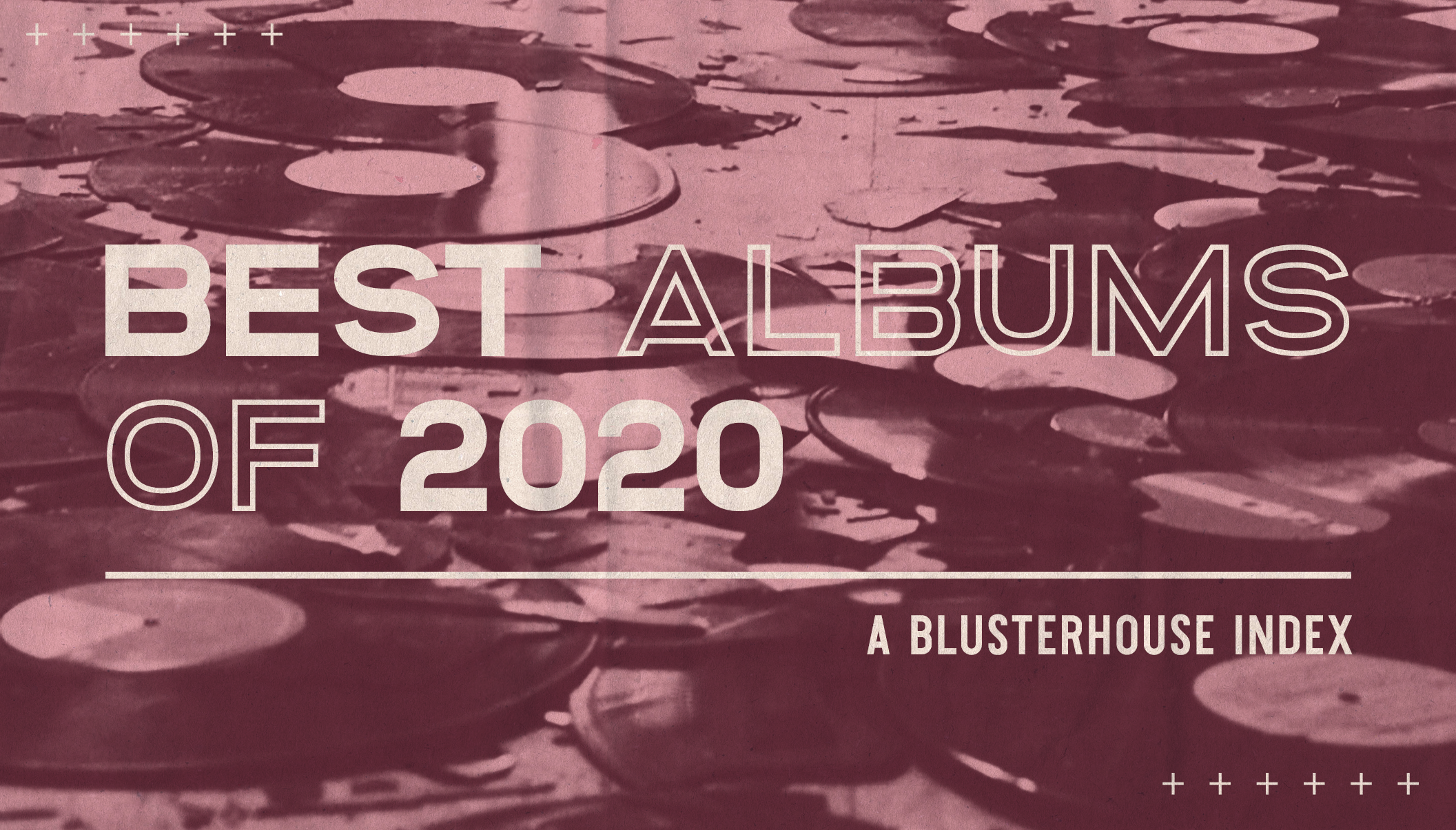 Best Albums of 2020 • A Blusterhouse Index

Emma Ruth Rundle & Thou – May Our Chambers Be Full

I struggled with this. It could be argued that so prodigious is Thou’s output, that they were going to make the list somewhere, somehow, but May Our Chambers Be Full is the perfect apotheosis of the work of Baton Rouge sludge pioneers on previous EPs and collaborations such as Inconsolable and Rhea Sylvia (2018), in which they took apart both our understanding of sludge and the nominal notion of “grunge” as a genre, that I don’t think there is a better band right now capable of existing within that sweet-and-sour dynamic as they do. Likewise, Emma Ruth Rundle is persistent in the definition of her craft, constantly drawing on the darker themes of extreme metal and presenting these not as screams and howls, but rather as softly, whispered prayers. Hearing the two of them perform together is just the icing on the cake, and I am not at all frustrated that it looks like Roadburn 2020, where this work was initially going to be debuted live, is again getting pushed back to 2022. No, not at all. Thanks, corona.

For me, 2020 came down to two albums: Gorillaz “Song Machine, Season One” and Duckwrth’s “SuperGood.” Both are swanky, slinky sonic amalgamations that are built to just fucking vibe with, and if there was anything 2020 needed more than anything it was smooth vibes. Both weigh in at a gutty 16-17 tracks so you can throw ‘em on and just kinda slip away for a spell.

Gorillaz is on their bullshit pulling features from literally everywhere. From Elton John and Robert Smith to ScHoolboy Q and JPEGMAFIA, while Duckwrth keeps his features to flavor added. Shoutout to EARTHGANG who features on both.

As for standout tracks, that’s tough. I tend to just let them spin, but, Severed Head for Gorillaz (with Goldlink and Mortal Orchestra), and Money Dance for Duckwrth with Jean Deaux both fuckin’ slap.

So, it’s happening. The year that never ends is finally coming to a wrap. What a great pleasure to see it go. Yet, of course, it wasn’t all bad. May 22nd was pretty lovely because, you see, that was the day the soundtrack for the second season of Succession finally blessed my earholes. I’m a soundtrack gal; I write, walk, work and sleep to music that can set an adventure, and so in turn, pretend my own life is worthy of a score. I’d like to thank composer Nicholas Britell for creating these 23 songs of pianos, violins and remixes of pianos and violins. Maybe it was just the reminder of better times (since the second season of that practically perfect HBO show ran from August to October 2019). Oh, those heavenly days of yore. The music transports me out of my tiny studio apartment and puts me someplace more like the Hamptons, Scotland, or, ooooh, maybe even on a mega yacht cruising the Meditereanean. But that’s what the show does as well. It helps you pretend, it makes you like the unlikeable, and a day in the life of 2020 can sometimes be pretty unlikeable.

Yet before you think it’s all classical music with fancy titles like, “Intermezzo in C Minor” or calming tunes to remind you of a spa in Iceland allow me to introduce you to the final and perhaps most memorable song. No. 23 on the album features the rap stylings of the fictional sad boy king himself, Kendall Roy, with “L to the OG”. Everytime I hear it, my low tolerance of awkward situations makes me squirm as he raps the praises of his father. And suddenly I’m at the birthday party, far from home, far from Zoom calls, embarrassed for him. I love it and I hate it in unison, but it leaves me always with the desire for more, and the reminder that things don’t last forever, unless of course you put it on repeat. But as for this pandemic, to borrow a phrase from Kendall, “I think this is the day (the pandemic’s) reign ends.”

After couple weeks into quarantine, I was 100% sure that 2020 was going to be an angry music sort of year, a bang the new RUN THE JEWELS until my ear drums pop kind of year or a pour every ounce of music BENNY THE BUTCHER and WESTSIDE GUNN releases down a nostril until my blood type reads GRISELDA kind of year. Then I heard BARTEES STRANGE’s debut album “Live Forever” and realized that there will always come a time when there’s no point in staying angry for angry’s sake. “Live Forever” is the very definition of unbothered. The way the Washington. DC based singer/rapper/multi-instrumentalist glides from genre to genre between songs (sometimes within songs) is so effortless and entrancing because of the reckless abandon it giddily imbues the whole record. When you go from synthy arena ready indie rock stompers (“Mustang” “Stone Meadows”) to a Kid A era skittery beat infused booty call (“Flagey God”) to a drive through the heart of the city under a halo of soul horns (“In a Cab”) then right back around to my favorite song of 2020 which just happens to be a trap/pop punk hybrid spiked with Childish Gambino ad-libs (“Boomer” Woo!) it’s no secret that you’ve had a full clip on you that you’ve just been dying to empty and I am here for it. After the year we’ve all had, the months of confinement and restriction, who wouldn’t be taken by the sound of someone just letting it all go? 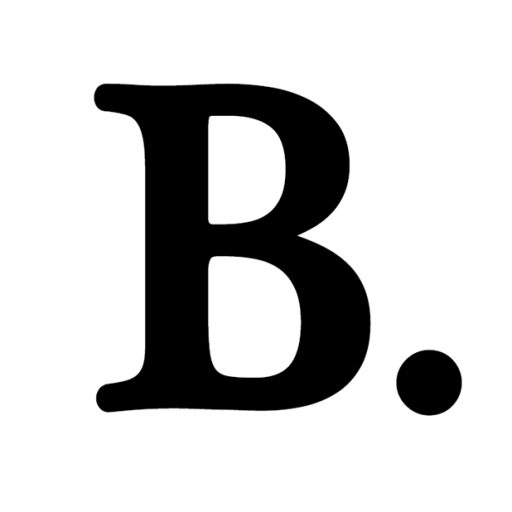 A loose confederacy of delinquents, a ragtag bunch with a lot of moxy or quite possibly a gang. Who's to say, really?

This author does not have any more posts.