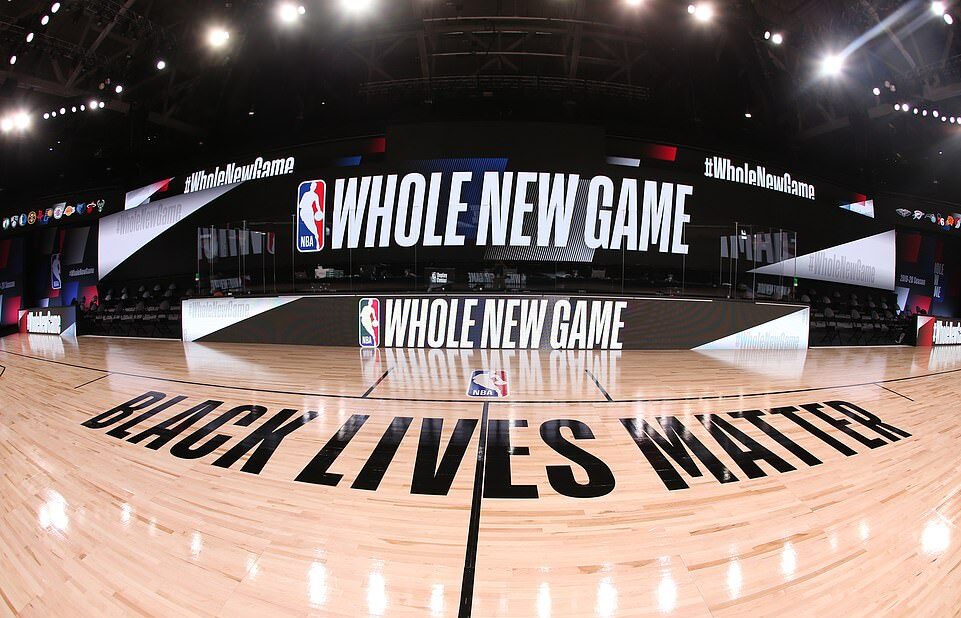 On Sunday, August 23rd a video went viral on the internet that showed Jacob Blake, an African American man from Kenosha, Wisconsin, getting shot seven times in the back by a white police officer recently identified as one Rusten Sheskey.

That was the story, the place in the stage that the spotlight should have been. It was yet another incident of police brutality against African Americans, the most recent and most high profile since the tragic deaths of Breonna Taylor and George Floyd that set America’s streets on fire, that should’ve brought back onto the forefront all of the discourse surrounding the Black Lives Matter movement that has since been cooled off.

The Jacob Blake shooting was the story, hard stop.

Or at least it should’ve been (or still be) but unfortunately, it is not.

What the NBA did in response to it, THAT became the story instead.

On Wednesday, August 26th the Milwaukee Bucks were scheduled to face the Orlando Magic for Game 5 of their Eastern Conference First Round matchup. In response to the Jacob Blake incident, the Milwaukee Bucks as a team refused to leave their locker room and, ultimately, refused to participate in the game altogether. A statement that the Houston Rockets, Oklahoma City Thunder, Portland Trailblazers and Los Angeles Lakers soon followed suit in effectively cancelling all three playoff games on Wednesday’s slate. What transpired that day in the NBA bubble also became the direct catalyst for teams in the WNBA and Major League Baseball to refuse participating in their scheduled games along with all of tonight’s (Thursday, August 27th) games being “postponed” as well.

My use of the quotation marks was intentional because, in an Instagram Story post, the Lakers’ LeBron James wanted to make the reason behind why the games weren’t played 100% clear.

With speculation that the remainder of highly successful NBA Restart Bubble Season and Playoffs would be cancelled having reached a fever pitch, ESPN’s Adrian Wojnarowski reported that the players have decided to resume the season after a Wednesday night meeting. According to a statement released by the NBA, they expect for the games to resume Friday or Saturday.

In the span of five days, the Jacob Blake story became the Milwaukee Bucks boycott story became the rest of the NBA season will be boycotted story became the NBA Playoffs are back on story. Depending on any drastic future developments in the next couple of days, what could’ve been one of the most unprecedented and significant social protests in sports history could end up being just a bump on the road to a tainted Larry O’Brien trophy.

However, there is hope.

What we didn’t hear after news broke that the season would continue was a cumulative sigh of relief. Not from the players and not from the fans (possibly from the owners but that’s a whole other story). A telling sign that there’s still signs of dissent in the proceedings. Not every single player in the bubble is on the same page. How will that affect the social environment already established on the campus? How will it affect the actual games if or when they are played?

Most importantly, will it, in some form or another, bring the focus back to where it should’ve been in the first place, back to what happened in Kenosha, Wisconsin and back to Jacob Blake.

Should the players have come back to finish the season?

I’m of the opinion that, NO, they shouldn’t. Why diminish the statement by walking it back literally a day later? Having already been acknowledged as the most socially conscious sports organization in the country, arguably the world, why pass up such a rare opportunity to collectively make a stand against the biggest social injustice issue this country is facing?

Because the salary cap is going to shrink next year without this year’s revenue? Because of everything they’ve risked and already sacrificed to be away from their families to get to the bubble, only to throw the chance to win a championship away? Because of pride? The spirit of competition?

Clearly, not every person in the bubble is as invested in this particular issue as others. While I’m glad the players came together to refuse to play in Wednesday’s and Thursday’s games collectively, all it’s going to take is for one high profile individual (or possibly a whole team) leaving Orlando and everything burns to the ground. Reports have already surfaced that both the Lakers and the Clippers voted to not play the rest of the season. The Celtic’s Jaylen Brown has been extremely vocal about where he would rather be. If anyone of those elements gets taken out of the equation then what’s the cost-benefit of staying to play for a tainted championship compared to leaving and making some real noise about police brutality?

I want to say no, that, ultimately it sounds a louder alarm if it’s not walked back. However, sports, ultimately, should not be, and cannot be the only place where the fight for equality takes place. I am constantly blown away by how much the NBA has let its players have a voice, compared to other sports leagues. Even as far back as 2014, banning Donald Sterling from anything NBA related for life, to wearing social justice messages on their jerseys, to now. They’re often the match that starts a blaze of think pieces, tweets, sports-radio conversations, etc.

That said, it goes against equality to tell a bunch of young, talented black men they HAVE to give up their job, money, livelihood, dreams—lets not forget that this would mean walking away from something some of these men have spent their whole lives dreaming about—and power (something that is so rarely given to people of color) to send a message, and wake up a society that is woefully up its own ass. The impetus is not on them. It’s on the rest of us.

As much as I hate to say it, this is a journey of inches, not miles. And exhaustively, it’s too far from being finished. Jackie Robinson. Tommie Smith and John Carlos. Arthur Ashe. Muhammad Ali. Colin Kapernick. Black men in sports have sacrificed so much for societal discourse, the hopes for equality, and yes, so that NBA players can wear messages like “VOTE” on their jerseys, boycott games to bring awareness to yet another black man being murdered by a cop that like so many, could have been swept under the rug, but also, so that they could go back to basketball the next day.

And it’s because of the NBA and the NBA Player’s Association that this week baseball had its players walk off the field, leaving behind a Black Lives Matter symbol, that Naomi Osaka said she was not going to participate in a semi final in Houston and the event was shut down. Even the NFL’s plantation owners who used their money, media and political connections to vilify and ultimately destroy Kap’s career are in a place where they have to acknowledge social justice—granted, while continuing to use race to destroy black bodies—and that’s not nothing. That’s several inches further than we were last week, and that needs to be acknowledged. 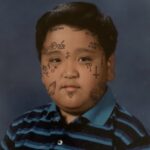 previousABABGC VS. THE PLAYOFFS (ROUND 1: LAKERS VS. TRAILBLAZERS)
nextTHE SCUMBAG #1