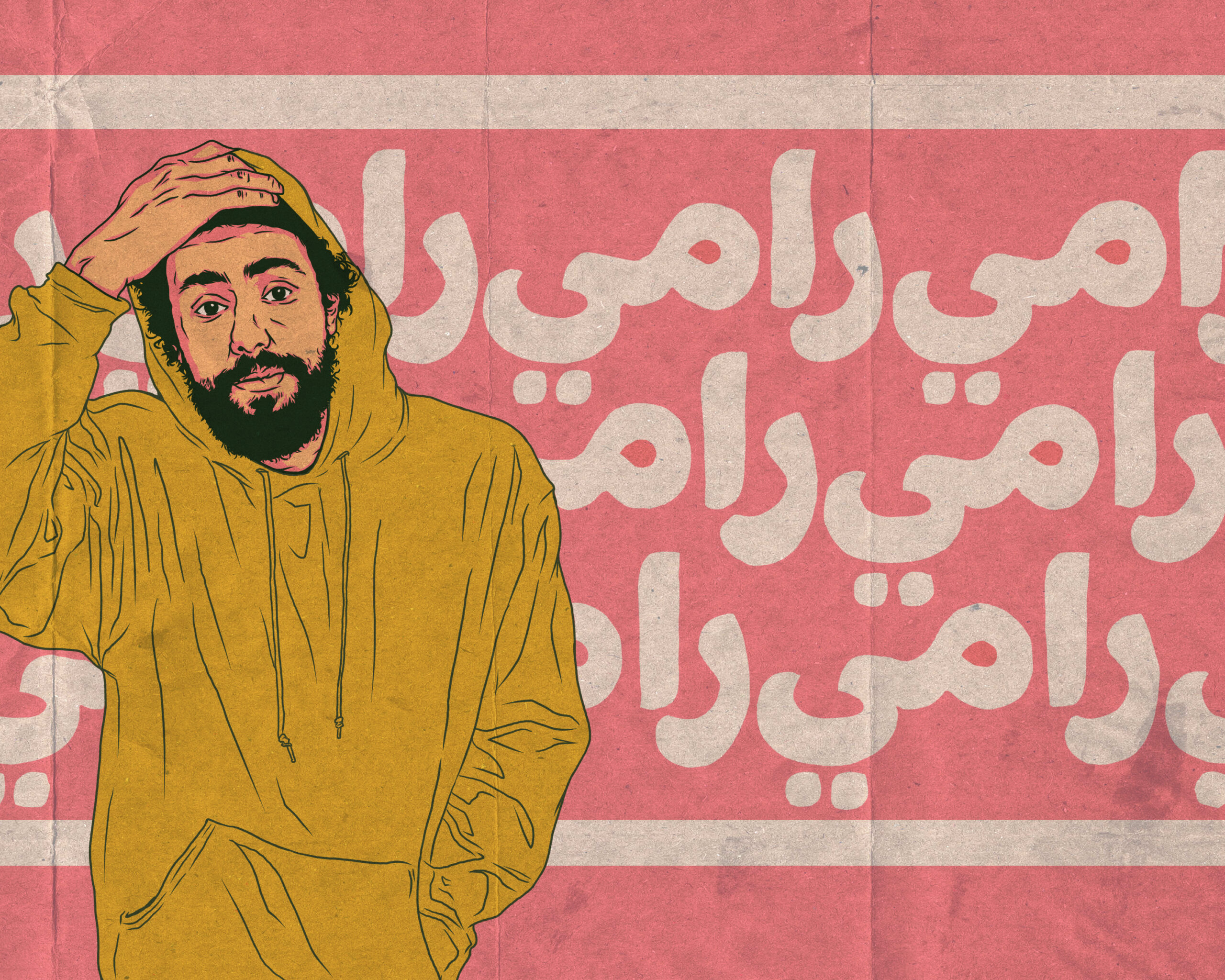 What I’m about to state is going to sound bad but I honestly, and sincerely, mean it in the best way possible.

The Hulu original series RAMY is probably the closest I will ever get to truly empathizing with the neverending plight of the millenial fuckboi.

Despite that only being subtly hinted in on the series logline (A first generation Muslim American is caught between life as part of a traditional Egyptian family living in New Jersey and as a twenty something with YOLO on the mind that’s constantly being led around by his dick) what really struck me about the show was how it dealt with religion and how it impacted the main character’s life.

Ramy Youssef’s performance as the show’s titular character (as well as his contributions behind the lens as writer, director, producer, etc.) possesses such a grounded and lived in quality that      could only come with having lived through some version of the material himself. Not exactly a mindblowing revelation considering how most of the first season focused on his adventures in the city with his buddies involving women and drugs, etc. Y’know? The fun part being a person of that age. It wasn’t until Ramy’s diving head first into going back to his roots (culturally and religiously) in the last couple of episodes of the first season leading to his whole character arc in the just recently released second season.

Cracking jokes while bullshitting with his buddies is one thing, but Ramy’s portrayal of being spiritually lost and his subsequent desparation for someone or something that’ll lead him to being found is a whole other thing entirely. Which is where the magic lies.

Speaking as a Filipino American with traditionally religious Filipino parents who’s unapologetically strayed from the Lord’s path much to their chagrin, I can understand firsthand that look of disappointment from one’s father after having been fed another bullshit reason why I missed going to Sunday mass (AGAIN) and that heavily exasperated sigh from my mother every time I laughed at the mere notion of getting hooked up with one of her friend’s daughters or nieces or whatever.

That “bad Muslim” energy that Ramy brought in its first season was exactly like the “bad Catholic / black sheep disappointment” vibe that I personally lived through most of my adult life. Top that with a healthy helping of the Hassan family’s immigrant experience, how could I not be sold? Normally, one of the hallmarks of a show I love (as opposed to like) is when I wish there was a version of it with me in the title role, in this case a Filipino version of RAMY.

Don’t need it this time. The show’s portrayal of Ramy and his family’s acclimating and thriving in America is so richly drawn (showing both the rosier side and the other less so) that I’m instantly transported right there with them with only the most superficial of details separating us.

With that said, my absolute favorite part of RAMY’s second season is how it broke that particular tether I had with season one.

In my whole life, I have never, not once, ever entertained the thought of embracing religion as way to self betterment. In this season, Ramy did just that but in such a fascinating way that it hooked me despite the fact that doing so meant this set of episodes would have less of the dudes fucking around in the big city vibe that I enjoyed so much from last season. Helping that arc along in no small fashion is the introduction of Academy Award winning Mahershala Ali as Ramy’s new religious mentor Sheikh Malik.

With his thirst of being accepted as the Sheikh’s student hilariously real, the gravitational pull of Mahershala Ali’s performance as the calm and always thoughtful Sheikh set against Ramy’s nervous verbal stumblings and awkward recoveries was a sight to behold. Not unlike the dynamic between that big burly Looney Tunes dog and the little puppy sidekick that always bounced around him.

Other standouts from this season include every episode that focused on one of the other family members. While May Calamawy, as Ramy’s sister Dena, Amr Waked, as Ramy’s dad Farouk, and Laith Nakli, as his uncle Naseem, each had their own character centric episodes it was    the amazing Hiam Abbass, as Ramy’s mother Maysa, that took the cake. Her fraught performance as Ramy’s mom doing everything she can so she can pass her upcoming citizenship test without any trouble ran through the whole emotional spectrum. From justified anger to understandable confusion to being genuinely apologetic while still being understandably confused, she really took us on quite the journey culminating in a final aside to a portrait of a certain someone while she was being sworn in that took the cake for me.

This season’s beating heart, however, was Ramy and Sheikh Malik’s relationship. Up until the finale, right when Ramy’s search of peace was thought to finally be over (spoiler alert, not that it would surprise anyone in any sort of way) Ramy’s true nature prevailed. After ten whole episodes of unwavering grace against all sorts of shenanigans, my favorite scene was when Mahershala Ali’s Sheikh Malik finally unloaded on his pupil.

I may not have ever sought guidance from religious leaders before, but I know daddy issues and how much it fucking hurts when that particular nerve is exposed and then immediately rammed right down your throat. Having exhausted (literally) another option for enlightenment, I’m very interested to see where they take my guy Ramy next. Will it possibly be a road I’ve taken before? Who knows?

One thing I do know regardless of what happens next: fuckboi gonna fuckboi.